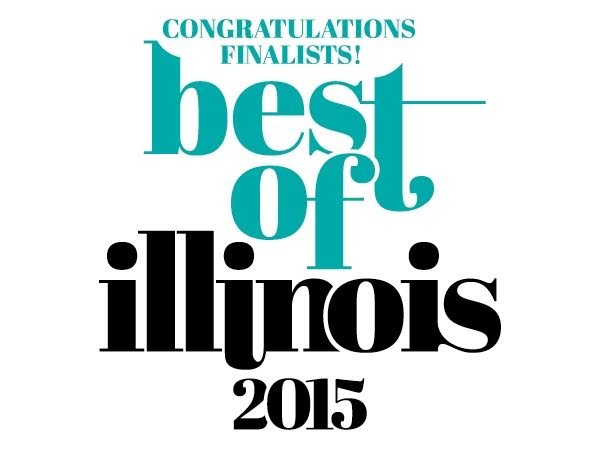 Chicago Destination Management Company On the Scene is proud to announce that we again are in the running as Illinois’ Best DMC for 2015!

Illinois Meeting + Events Magazine recently announced the finalists for its Best of Illinois 2015 Readers’ Choice Awards. The 11th Annual Readers’ Choice Best of Awards gives the magazine’s readers the opportunity to recognize the event planning companies and venues that “wowed” in 2015.

Last year was a great year for On The Scene! Not only did we organize some amazing events here in Chicago and all over the U.S., but our event management team also planned events in Madrid, Spain and Copenhagen, Denmark. If we should win this year’s title, it will be our fourth Illinois Meetings + Events best Illinois DMC award.

After thousands of votes, the winners will be announced at an event on Tuesday, May 3, 2016, at Rockit Bar and Grill in Chicago. After the event, attendees will be the first to receive the Summer 2016 issue of Illinois Meetings + Events magazine, which will feature all the award winners.

The Best of Illinois 2015 Readers’ Choice Awards are sponsored by The Osthoff Resort, Carasco Photography, Kehoe Designs and Rockit Bar and Grill.

We are truly grateful to be named a finalist, and we thank everyone who took the time to vote for On the Scene as Illinois’ Best Destination Management Company!

Posted in Featured | Leave a reply

“I wanted to say a BIG THANK YOU for your help in planning and running our meeting. I really appreciated the partnership and look forward to getting to work together again in the future.”